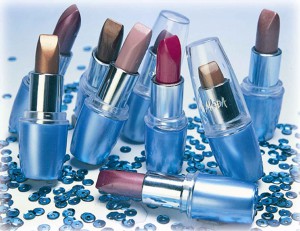 One of the largest breweries in Europe selected bestUV for treatment of water to be used in the brewing process.

The brewery has committed itself to the environmental management system ISO 14001 and recognises bestUV systems to fit into their environmental and sustainable code of practise.

The bestUV system is customized to the specific needs of the brewery, running on different flows upto 2.000 hl/h. This innovation of bestUV fits perfect into bestUV’s innovative and customized philosophy, offering UV systems that the market is asking for. 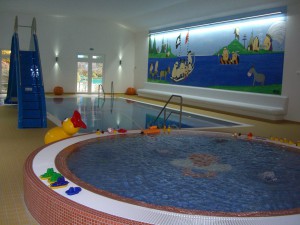 Based on many years of practical experiences and comparisons of many results, bestUV developed its own ‘Code of Design’ (CoD). The CoD combines several pool parameters and the use of bestUV’s own UV lamps.

Besides low amounts of chloramines in water and air, the bestUV systems also provide lowest operational costs for the pool.

For more information contact the experts in ultraviolet light.