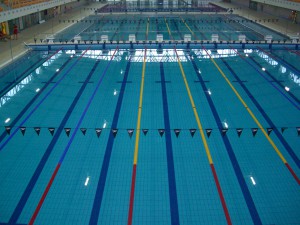 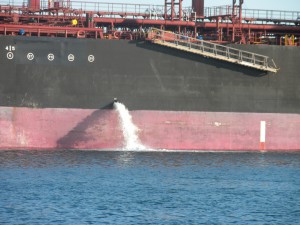 Ultraviolet (UV) light has become widely accepted as an alternative to chemical disinfection (e.g. chlorination) of water. Although it is believed that all UV lamps (LP and MP) act the same, there are reasons to assume that both lamp technologies act differently. These different effects are thoroughly studied in practise and in science.

This document describes the background of different actions on micro-organisms by the two major lamp technologies:

The document is very interesting, especially for applications where water is exposed to visible (sun)light ater UV-treatment, such as:

It is concluded that the broad-spectrum of wavelenghts, emitted by medium-pressure (MP) UV-lamps, result in multiple effects on the microbiological cell. These effects are especially of interest with regard to the theme of ‘photorepair after UV-treatment’. Photorepair can take place immediately after exposure to visible (sun)light. This is an issue when water is discharged into ‘open waters’ like river, lake and/or sea. The conclusion of the studies is that medium-pressure (MP) lamps are favoured to prevent repair of the UV-exposed cell.

Comparison of microbiological effects between LP and MP lamps (2012)